Ford Escape Repair – Back on the Road

This repair was part of our Back On the Road 2017 program where we selected several local veterans to provide automotive services at no charge.

This nominee is a veteran of the National Guard, retired from the government and now employed at a local high school. He has given so much to the community as a coach and mentor. He served during the Baltimore Riots and the Cambridge Riots. He lives out his belief in the importance of service to his family, his community and his country. His wife suffered a medical issue recently and he is taking time off of work to provide her with all the care she needs. She is fighting hard to regain her strength but it will be a long hard road.

He was “holding the car together with a wish and a prayer.”

After making the selection, the nominee approved the repairs and we were able to get to work right away.

After performing our Comprehensive Inspection on the 2008 Ford Escape, we found:

The nominee also let us know he only had one key and would love a spare. The picture of the scan tool on drivers seat is us programming a new ignition key.

We were able to begin repairs immediately and here’s the work that as done:

We had the opportunity to meet with the nominee and he posted a great thank you to Facebook so very happy our first year offering this service has started off with a success! 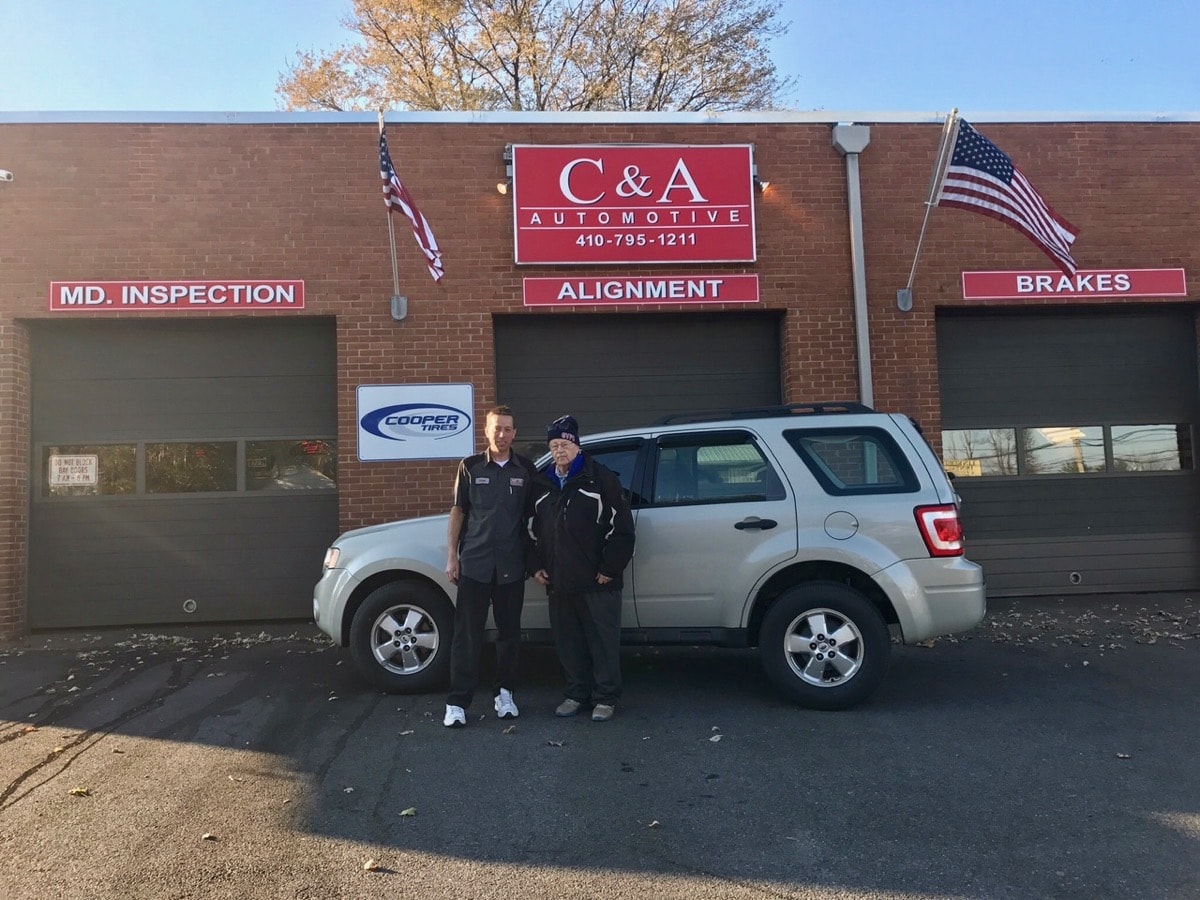 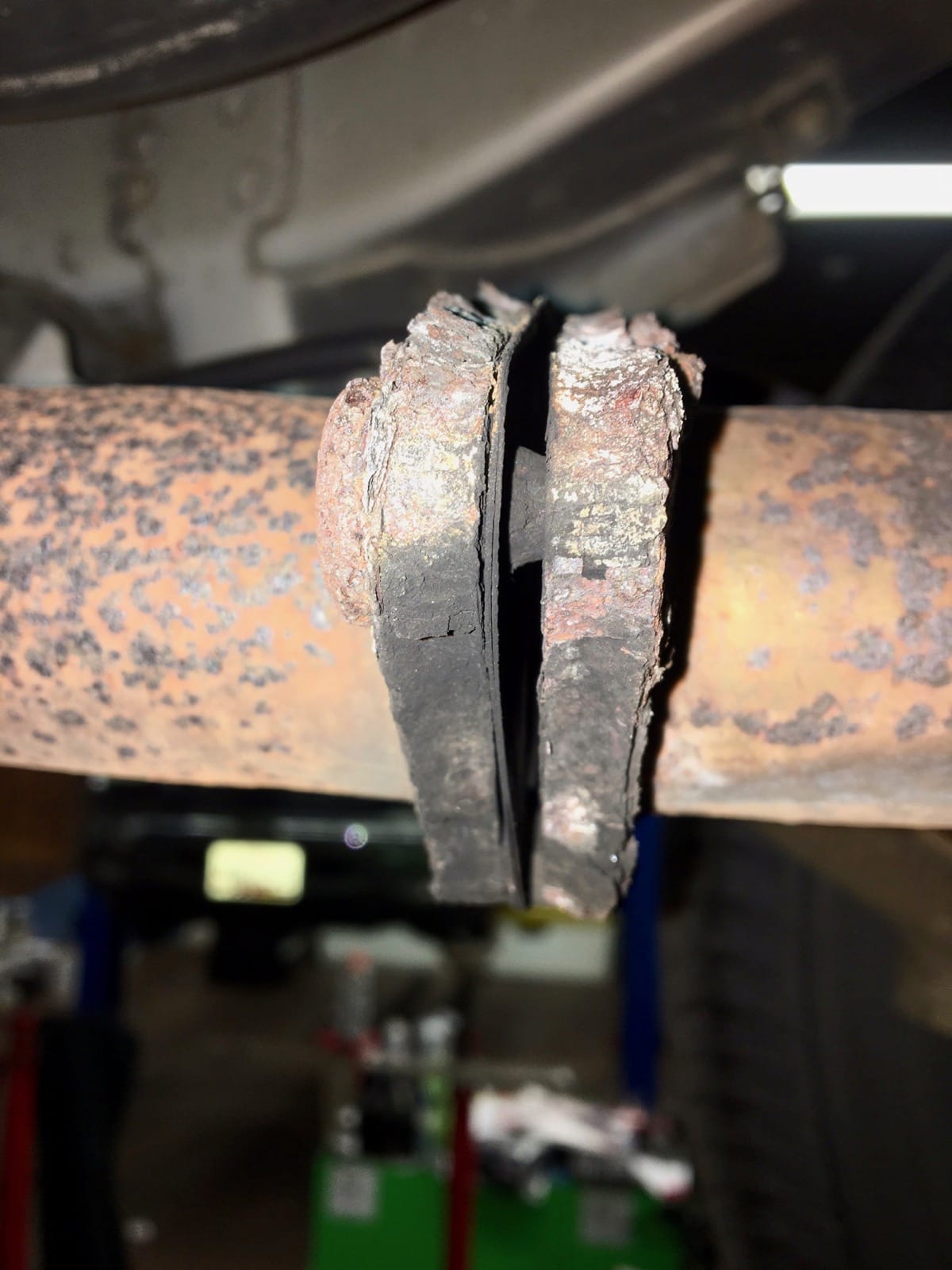 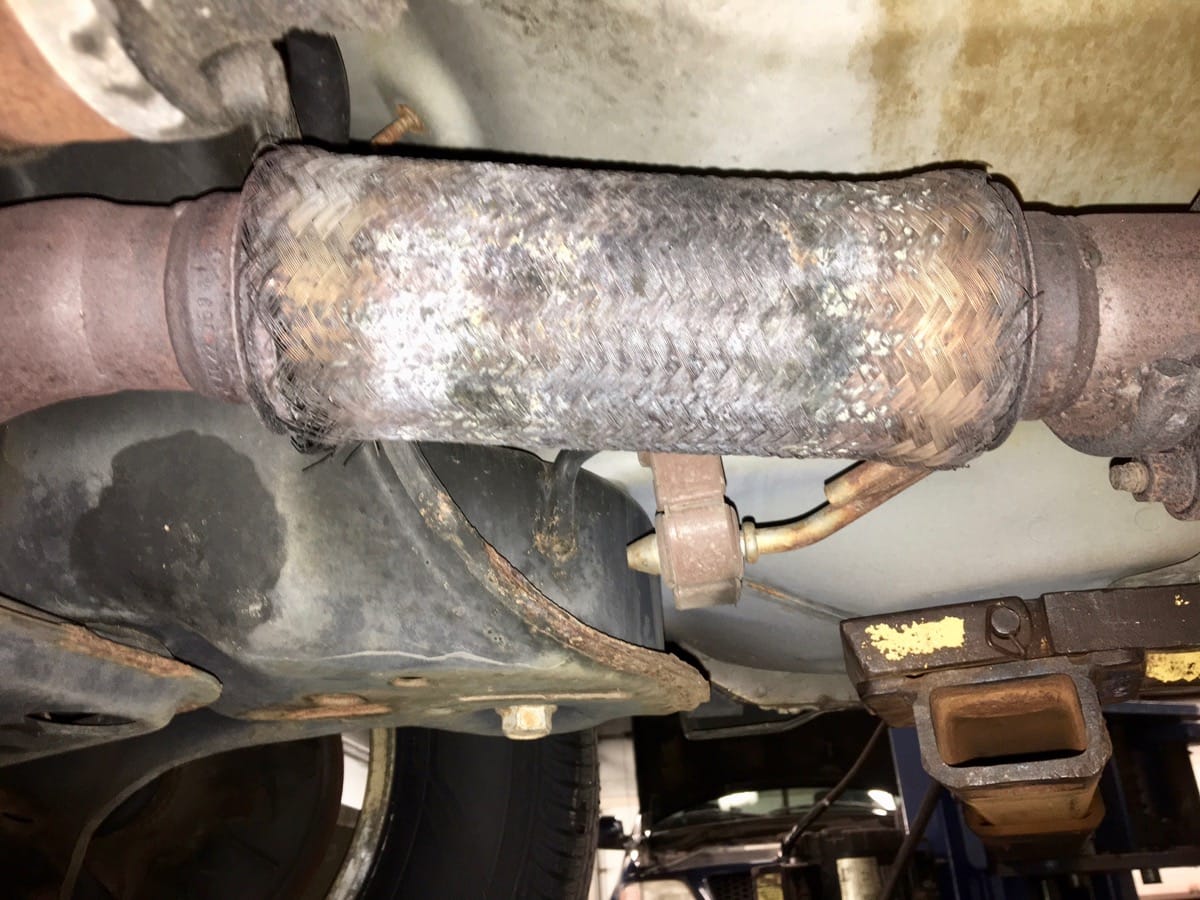 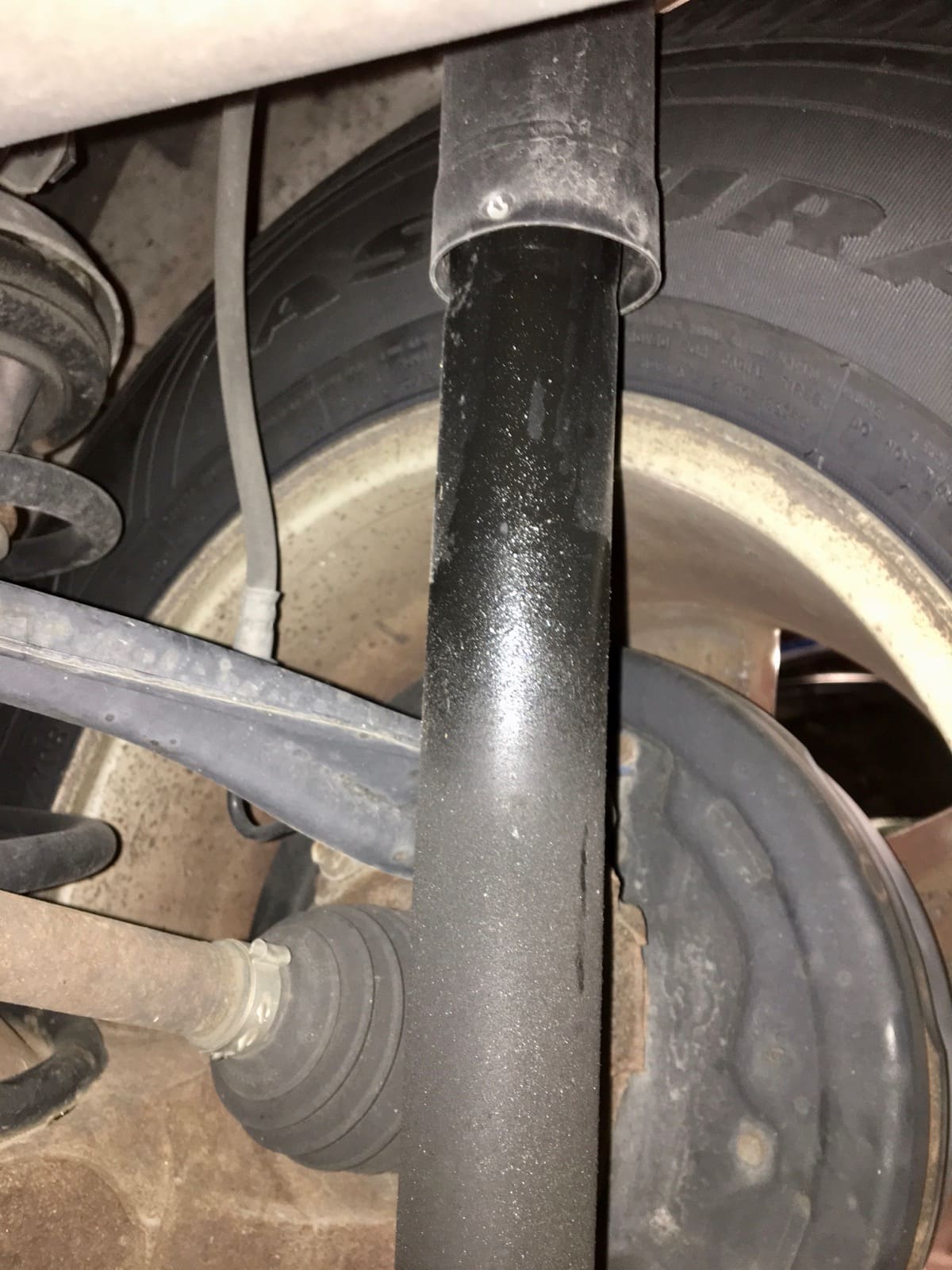 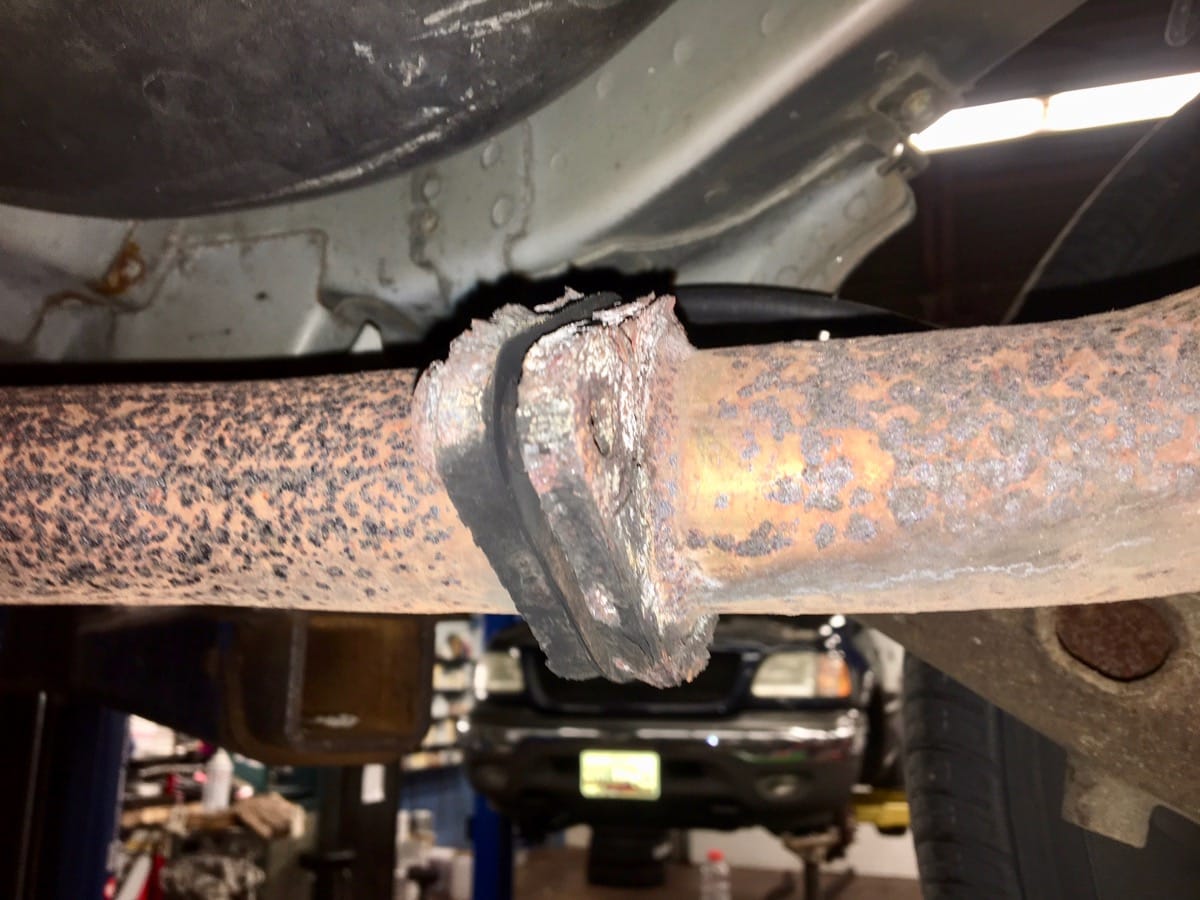 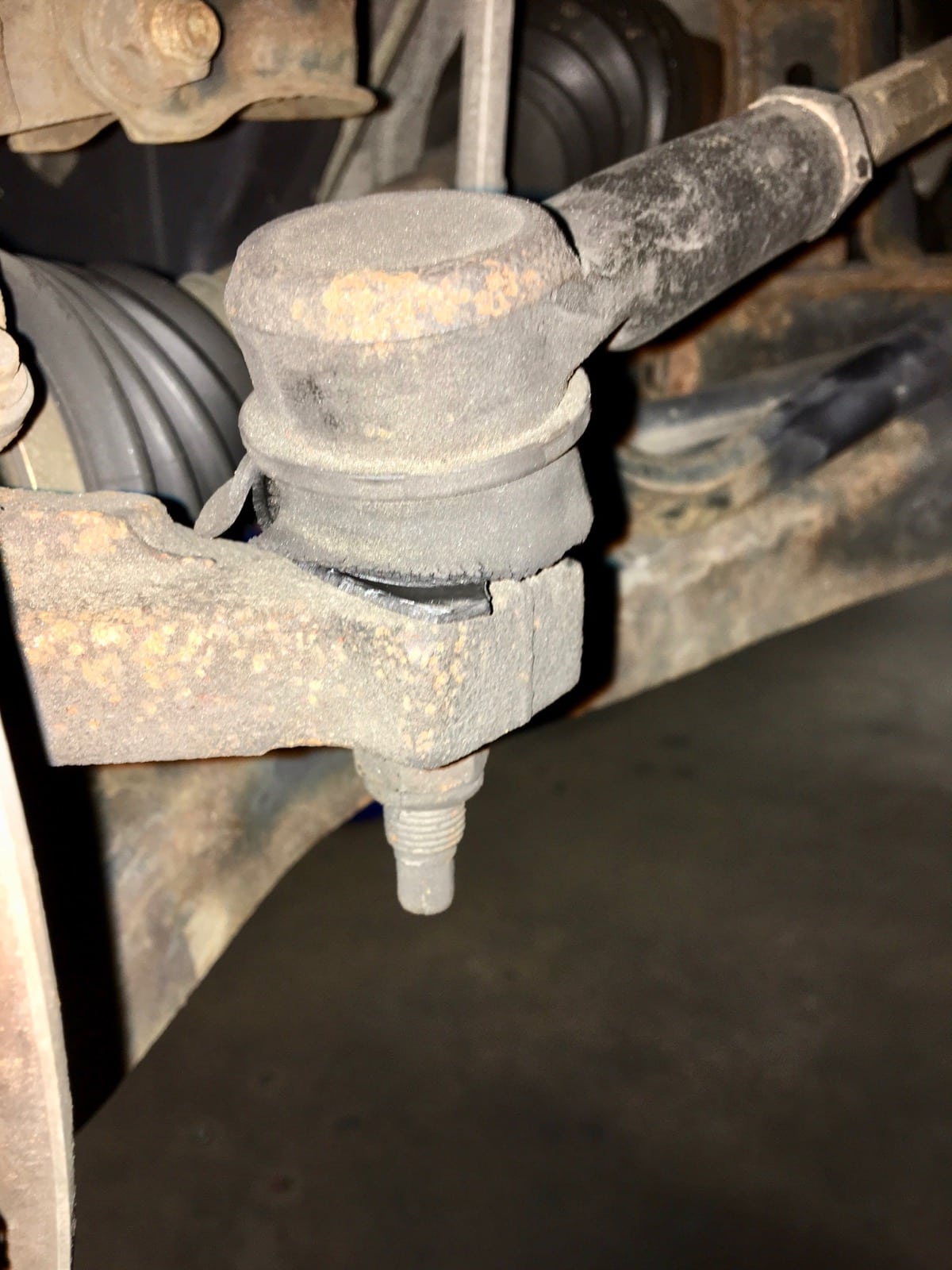 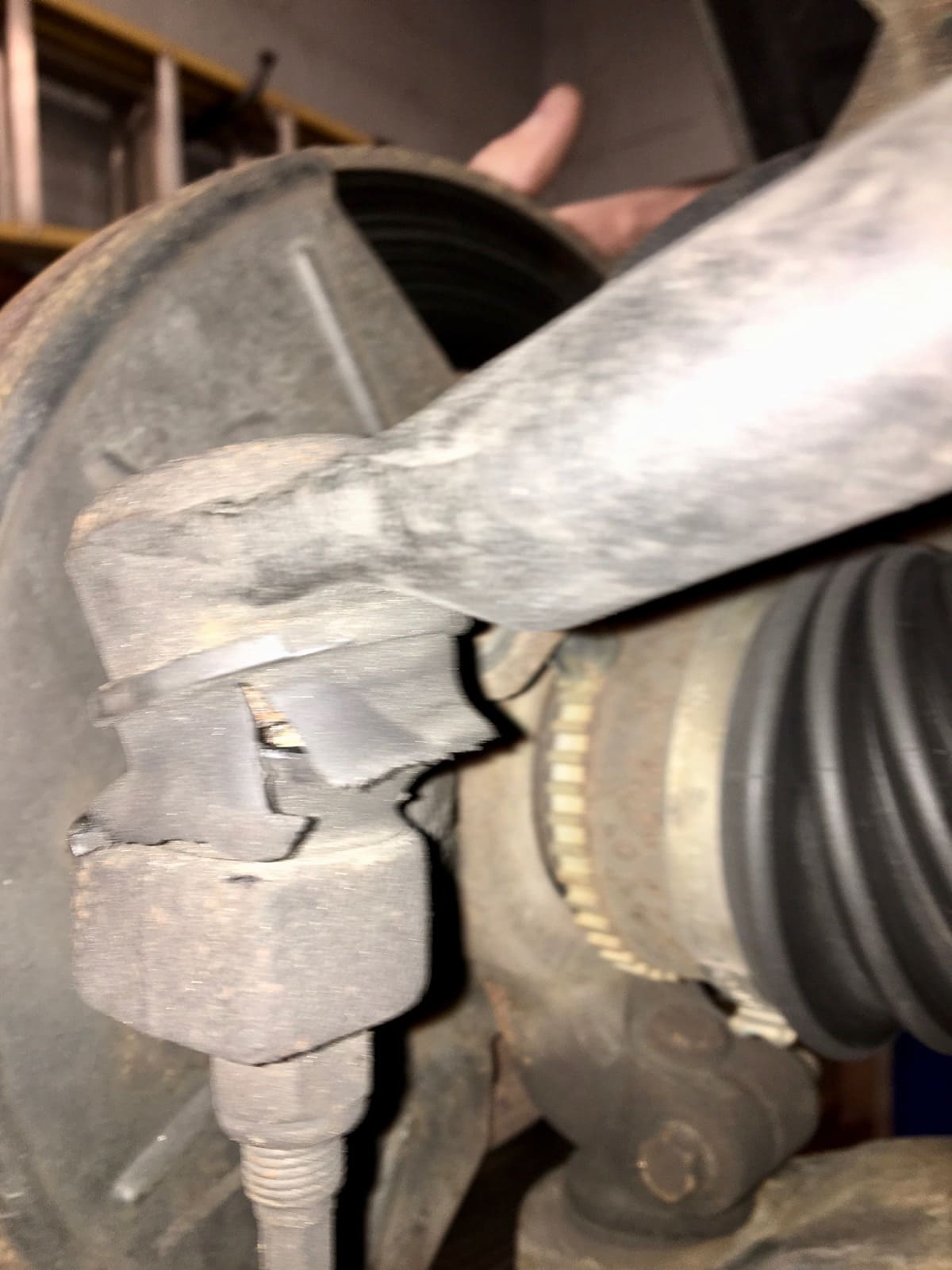 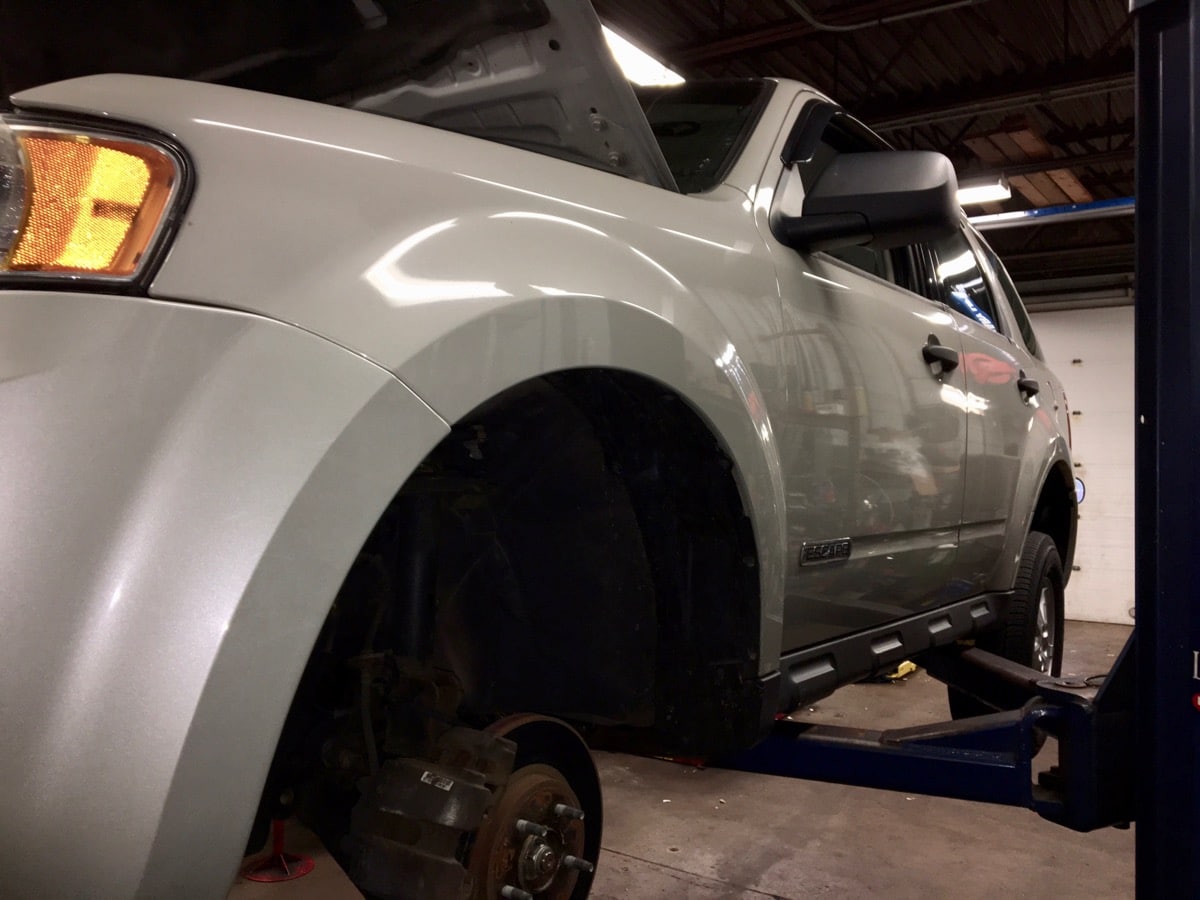 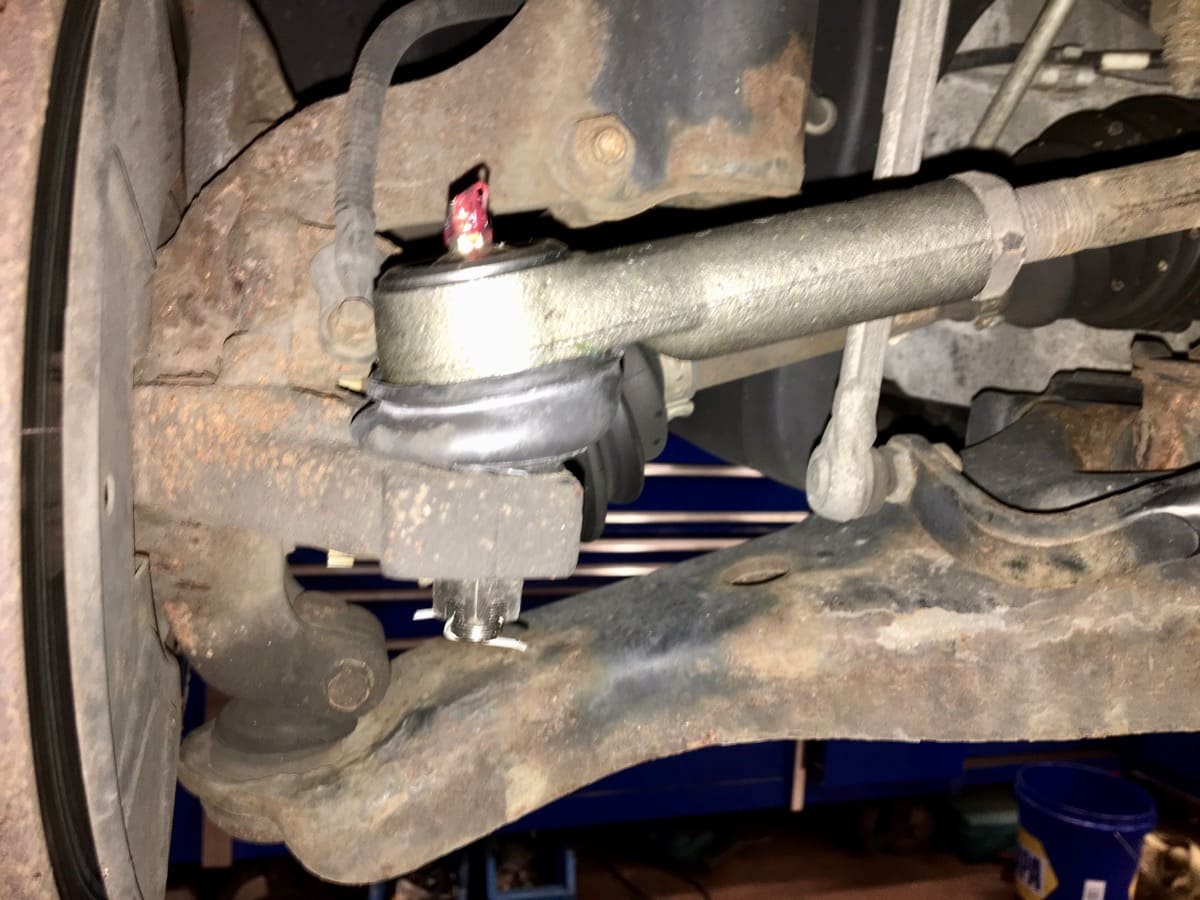 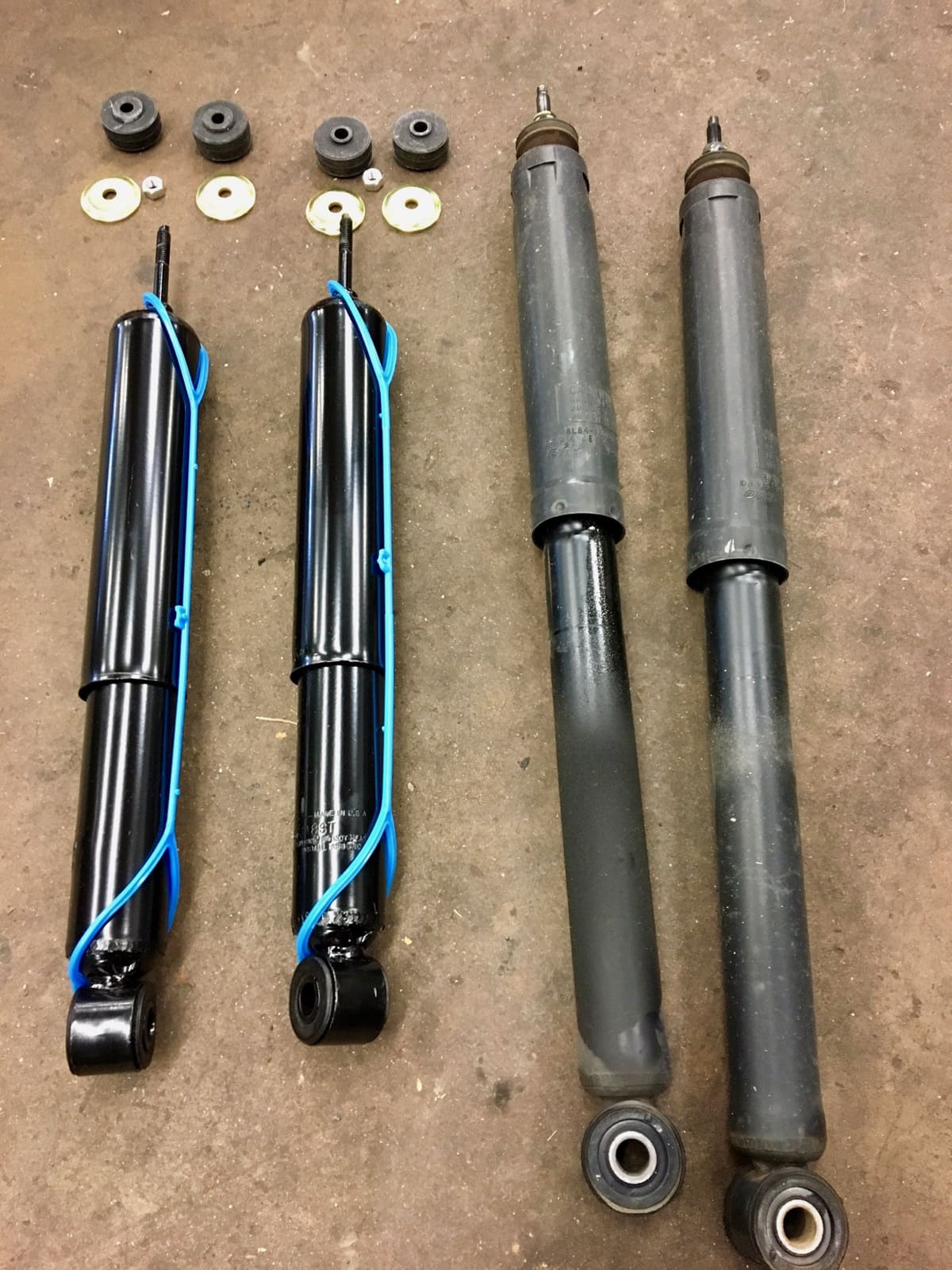 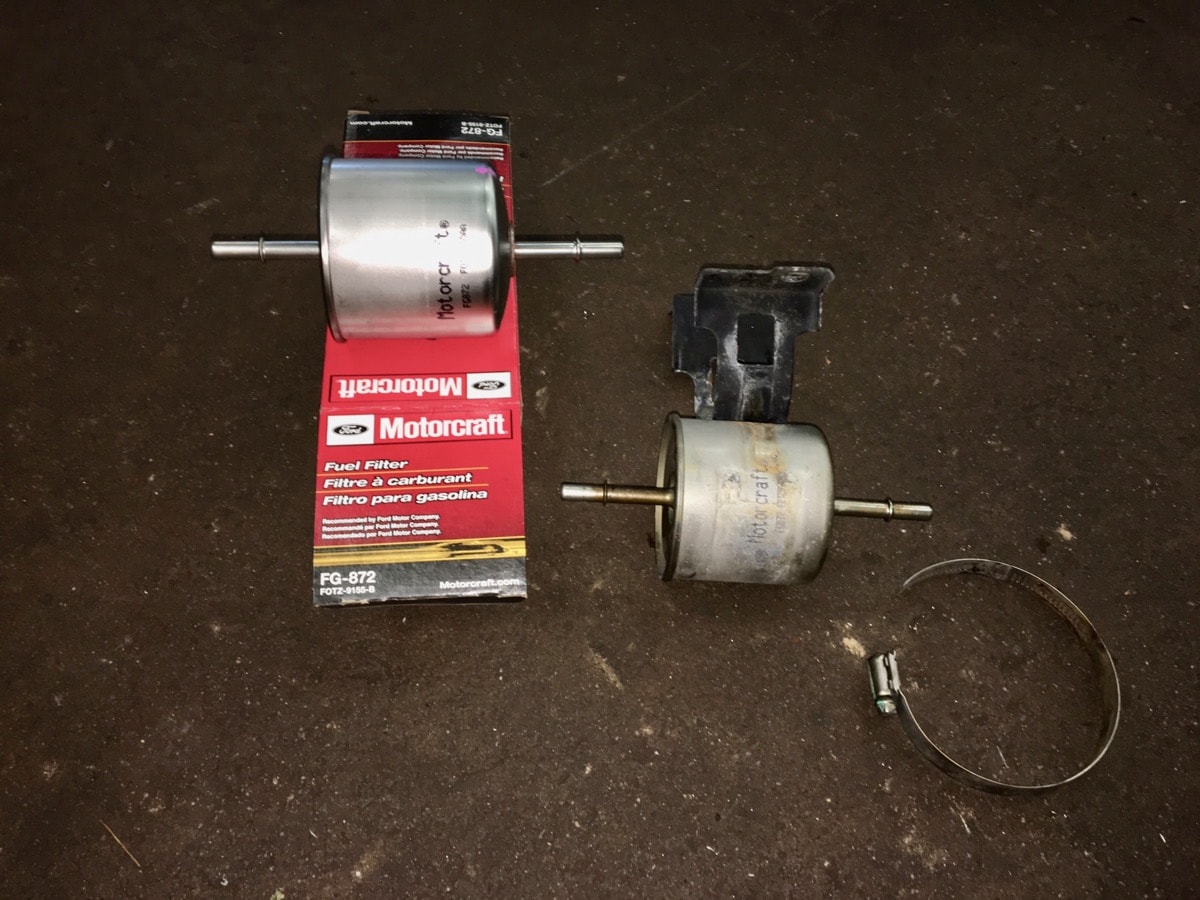 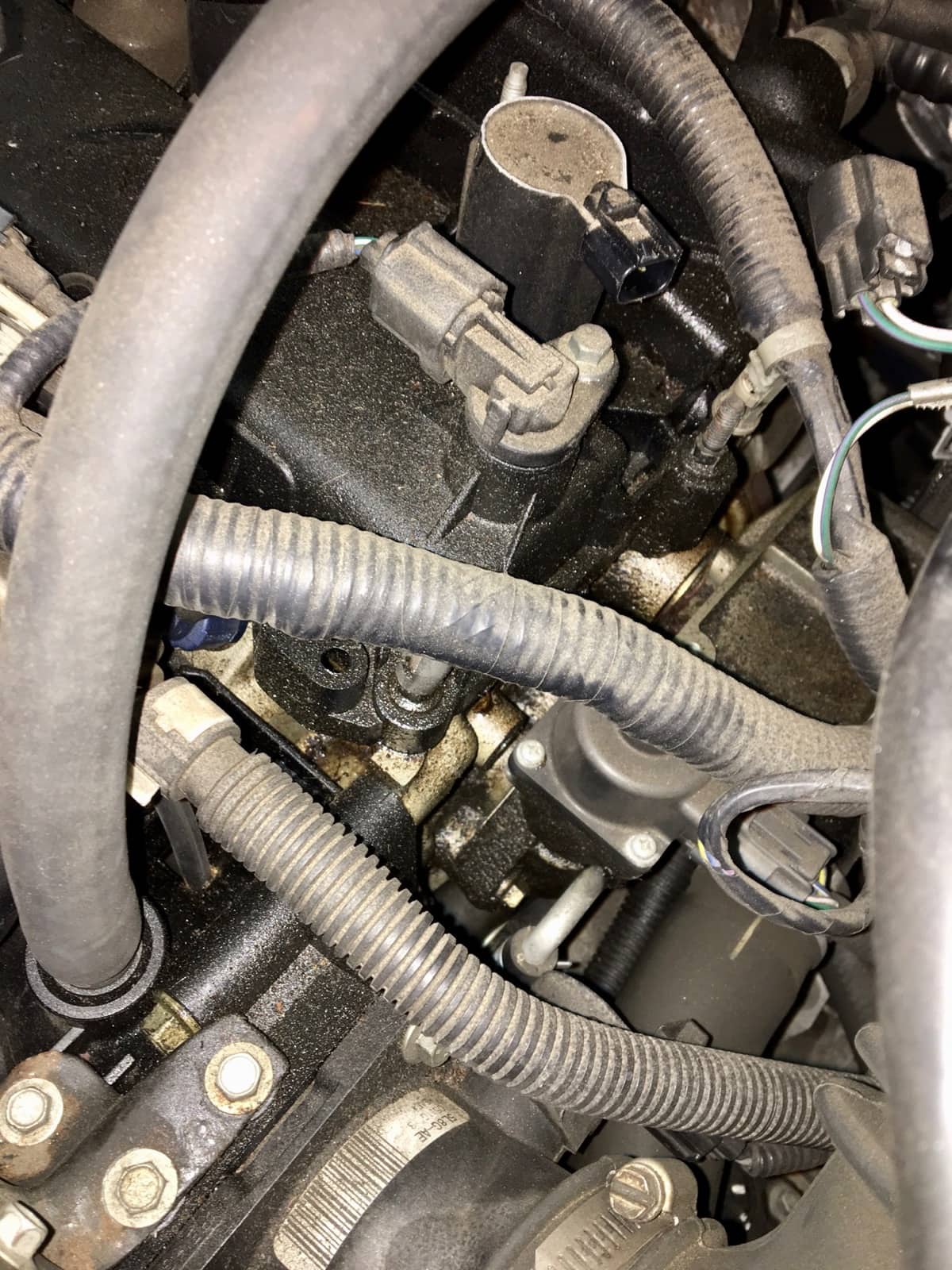 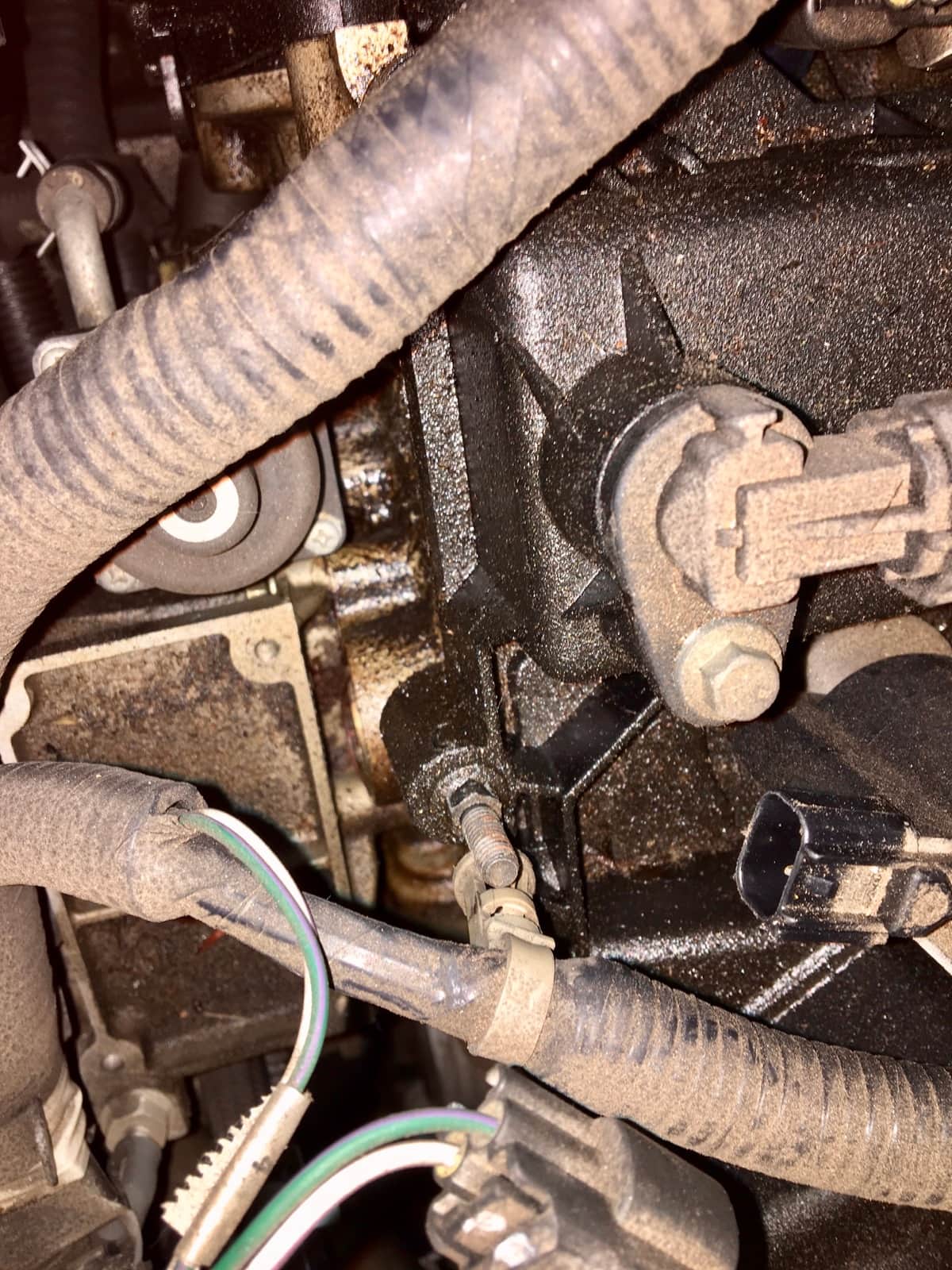 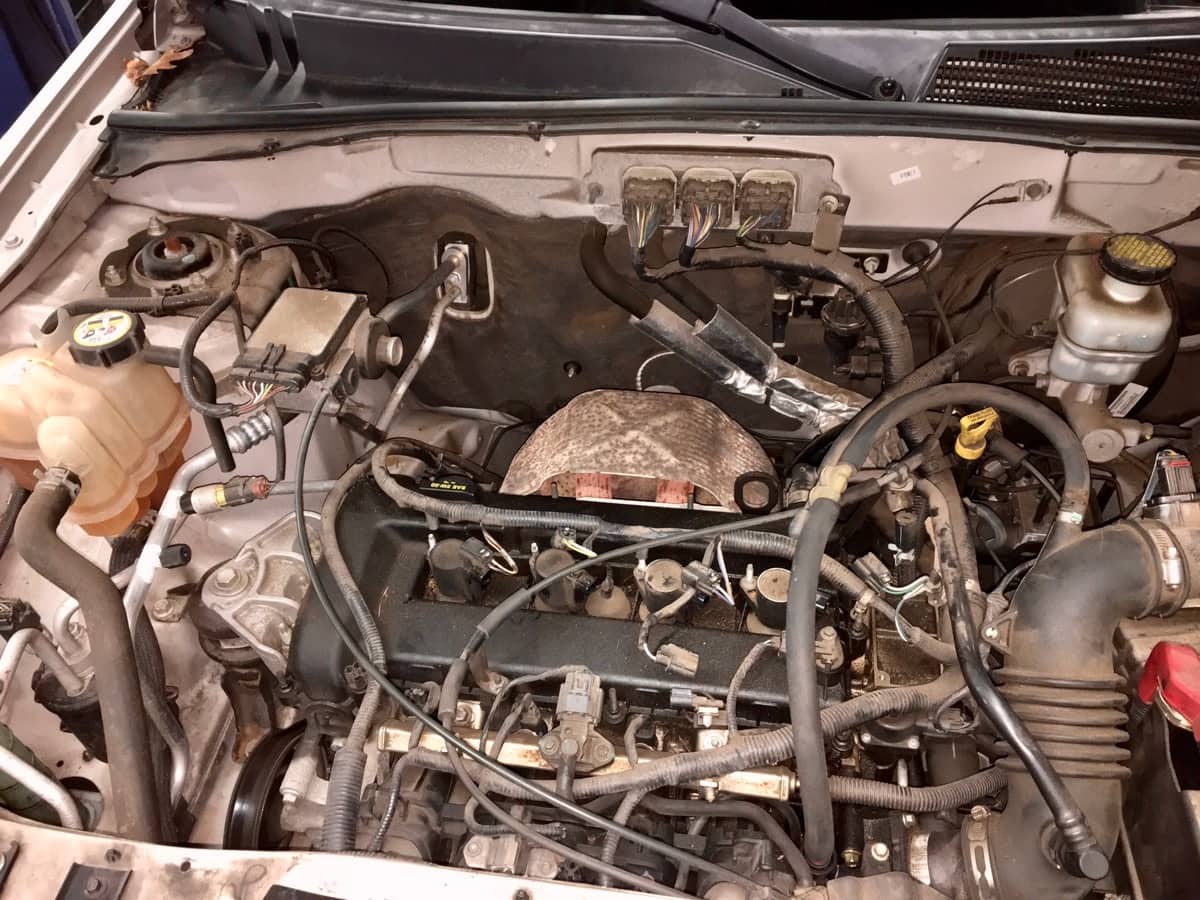 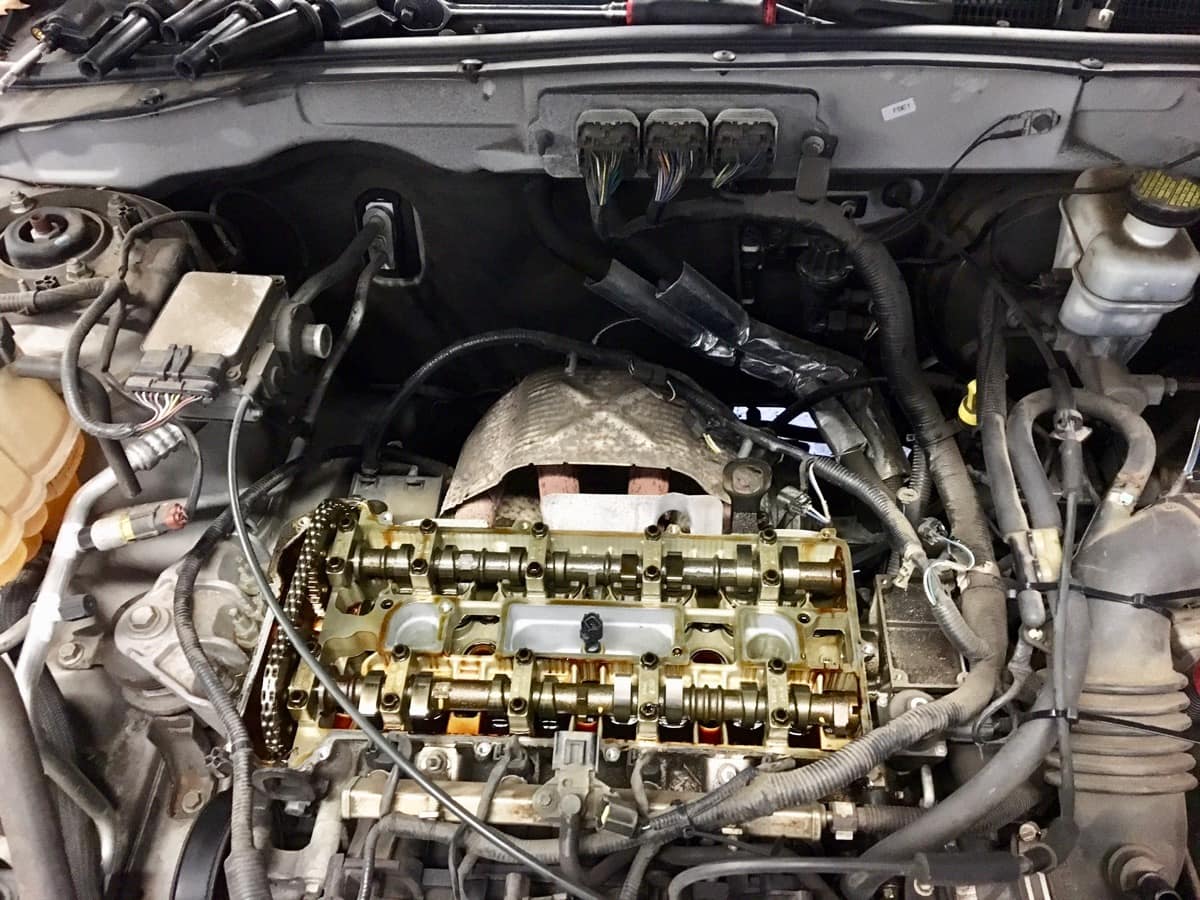 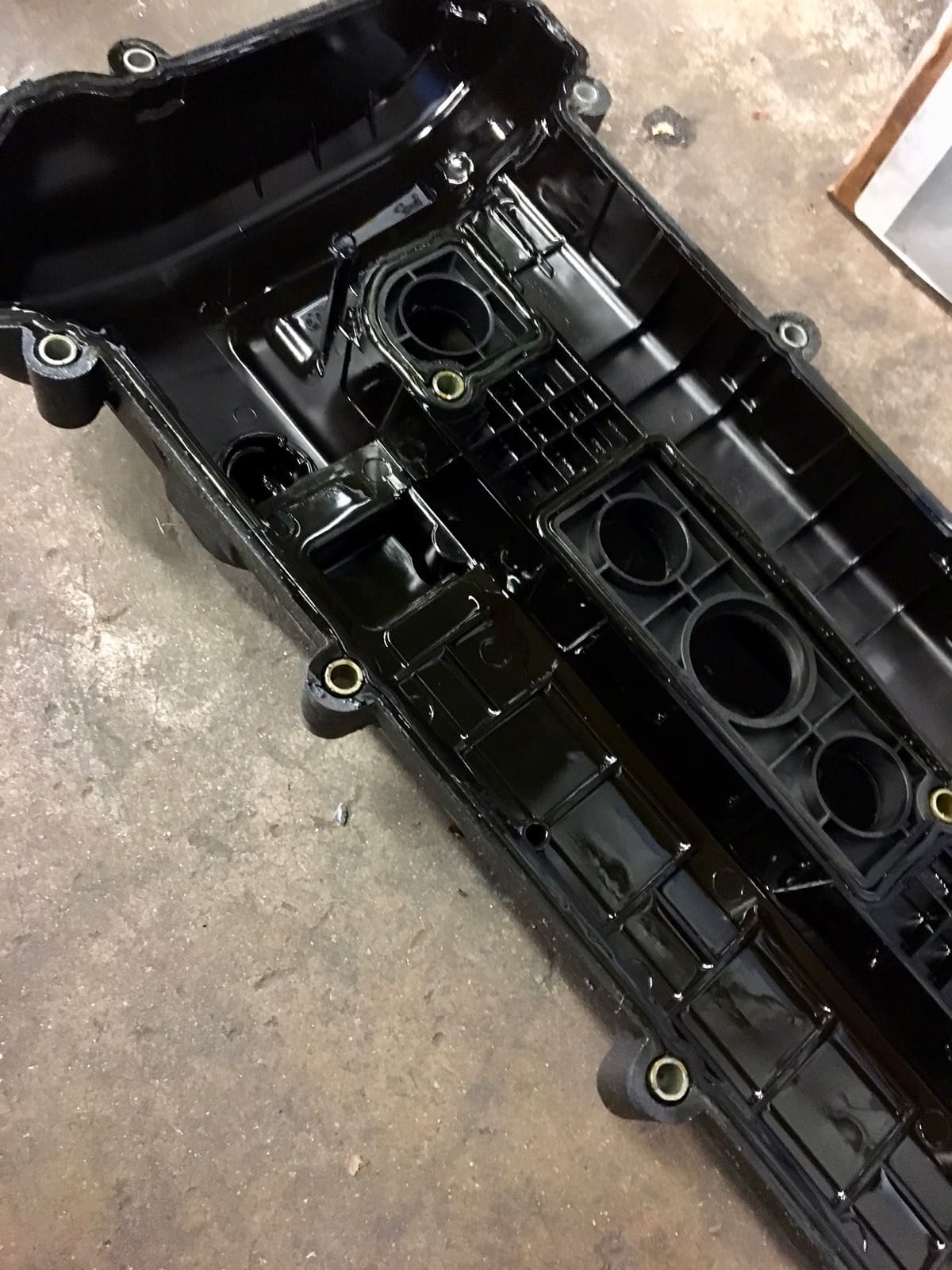 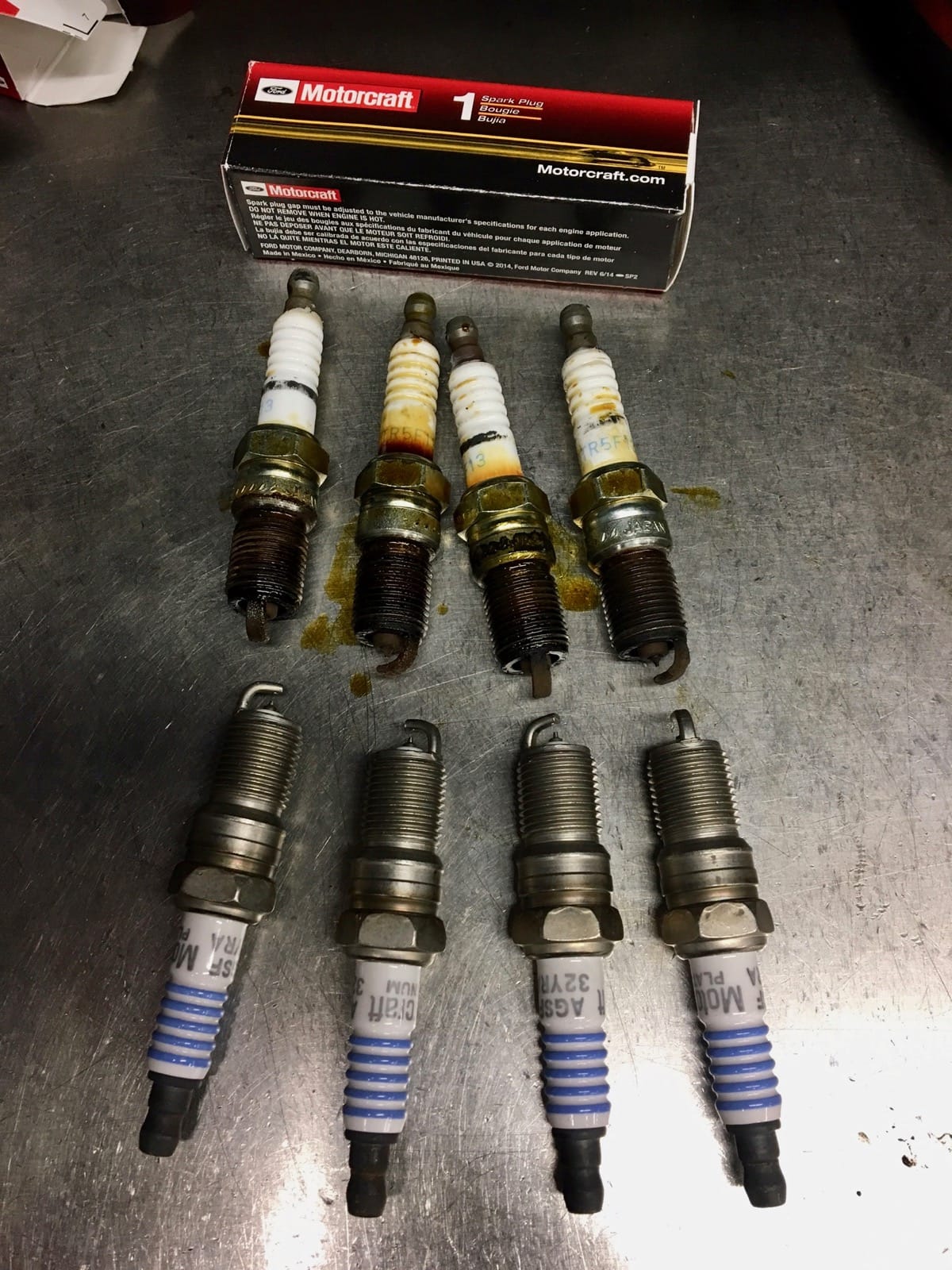 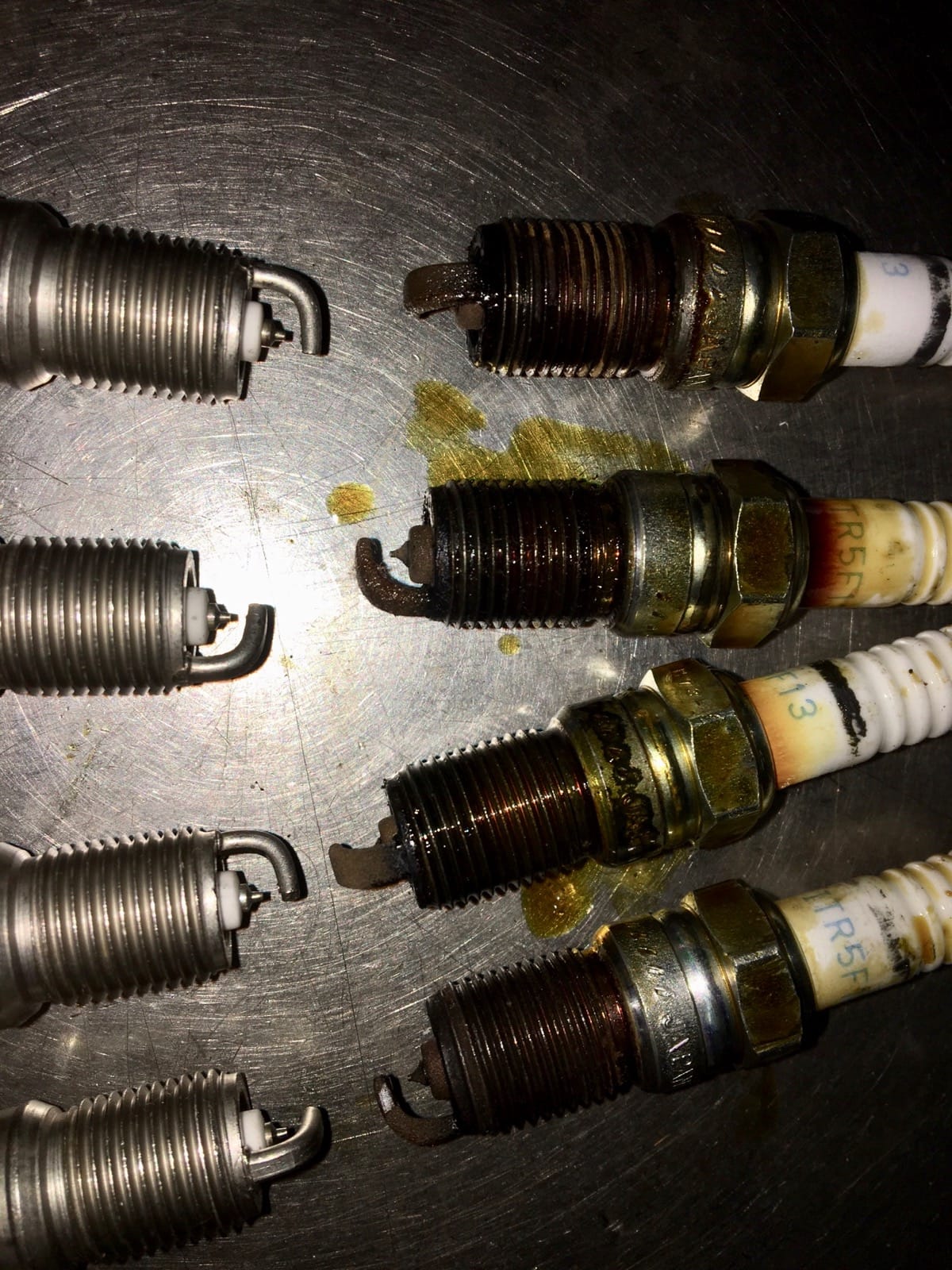 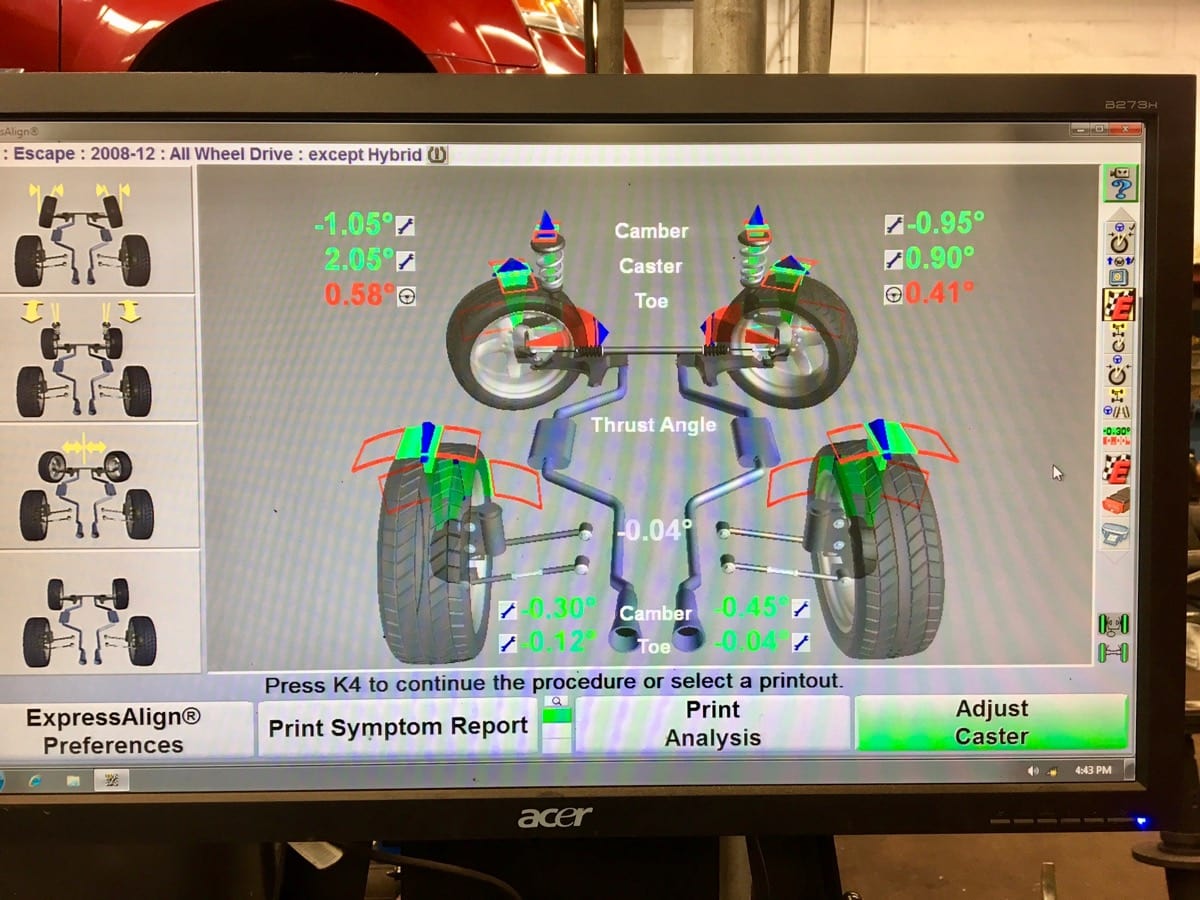 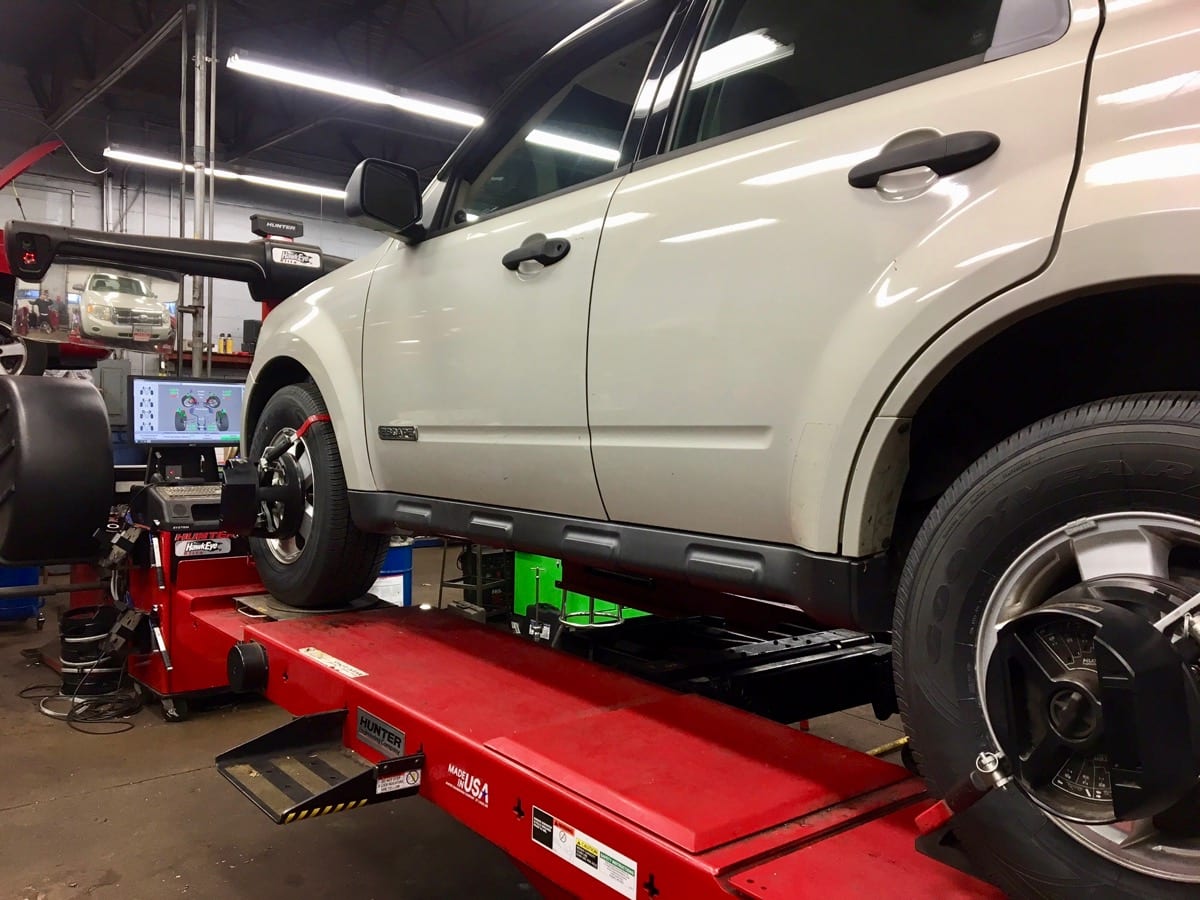 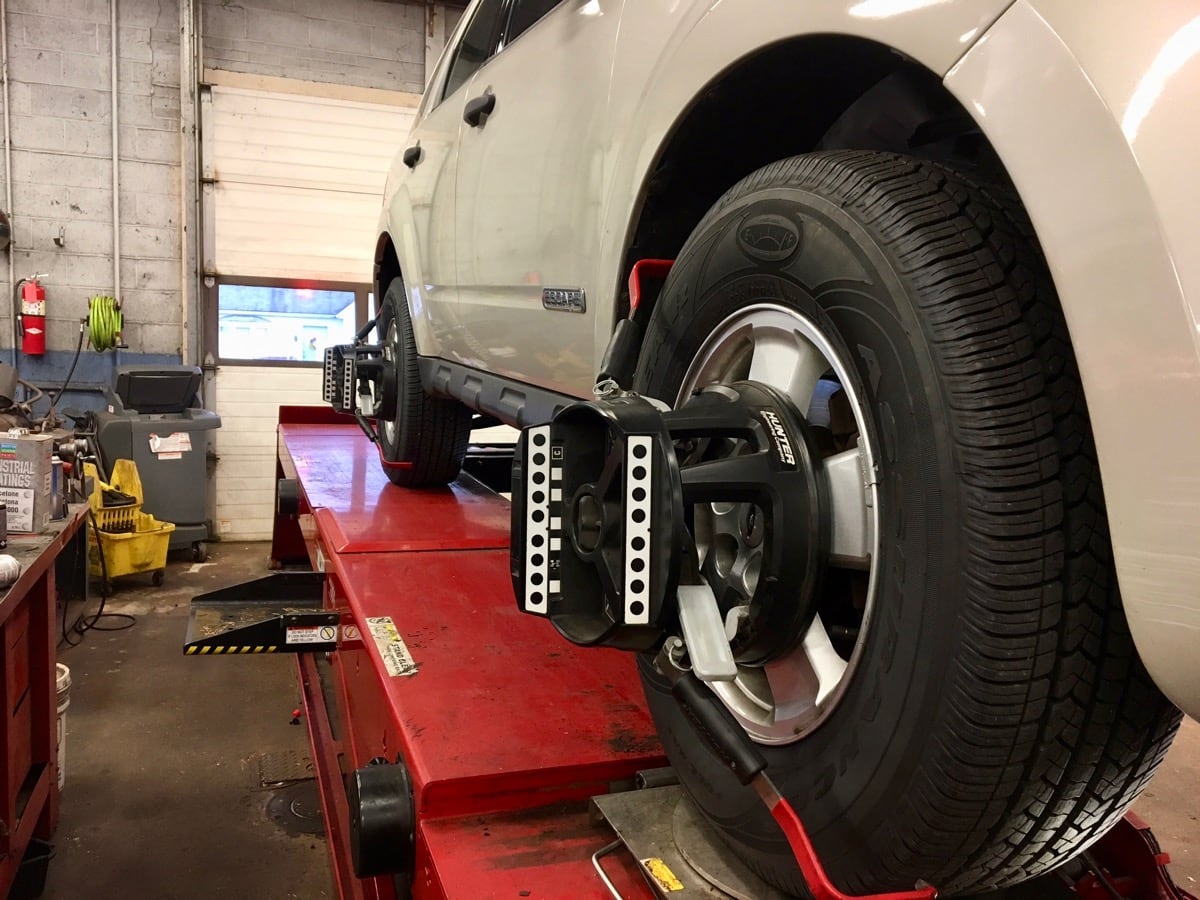 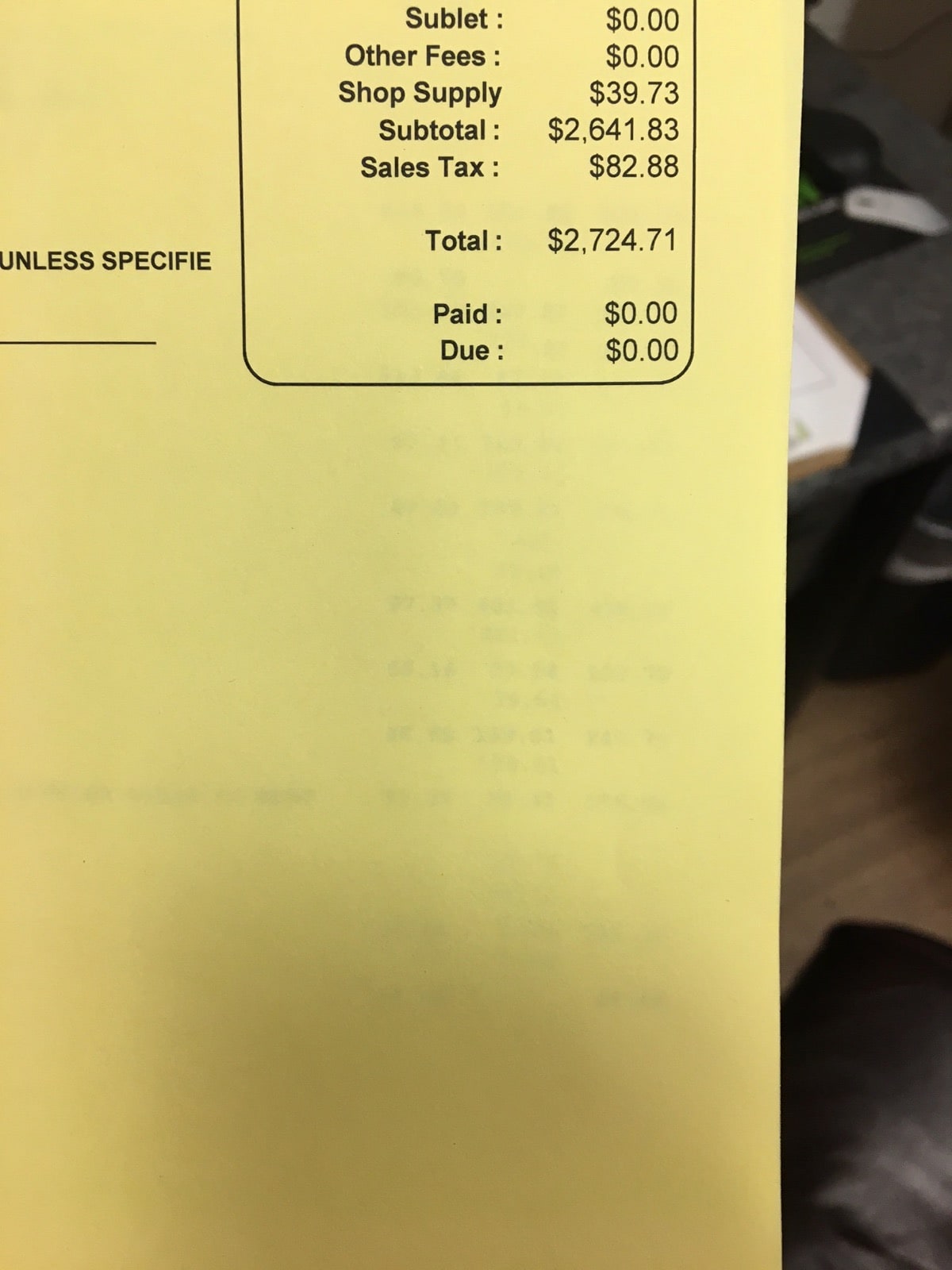