The customer had a couple of issues with their Jeep Wrangler. First, the vehicle had a lack of power and on inclines almost none. He had tried replacing spark plugs, spark plug wires, cap and rotor. Also tried cleaning the carburetor but the issue remained. Second, there was a rattle in the exhaust.

We test drove the vehicle and had the same experience with loss of power and poor drivability. We ran a compression test on all cylinders and found 125 psi on all four. The Jeep also had a very rough idle. It was firing at all 4 spark plugs. Watching the oxygen sensor, our technician noticed the engine was running lean. After checking the engine for vacuum leaks, a broken vacuum line was found behind the firewall. After making that repair, we test drove the vehicle again—the lack of power was still evident. We vacuum tested the engine and the readings indicated a restricted exhaust. We found the catalytic converter was clogged and needed replacing.

Additionally, a broken bolt was causing the frame to rattle. Broken and rusted—we welded in both new plates and new supports on the transmission cross member.

This 27 year old Jeep Wrangler now has the power of its youth! 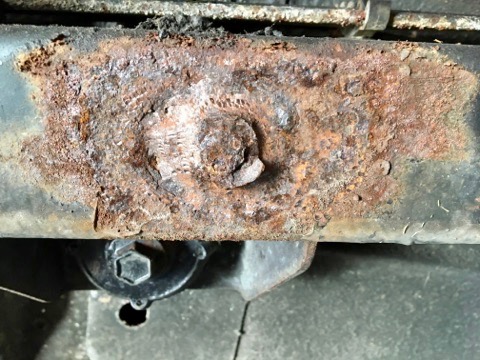 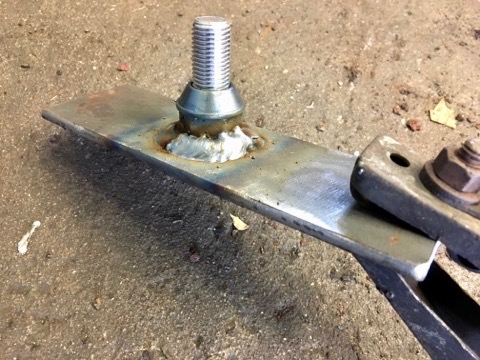 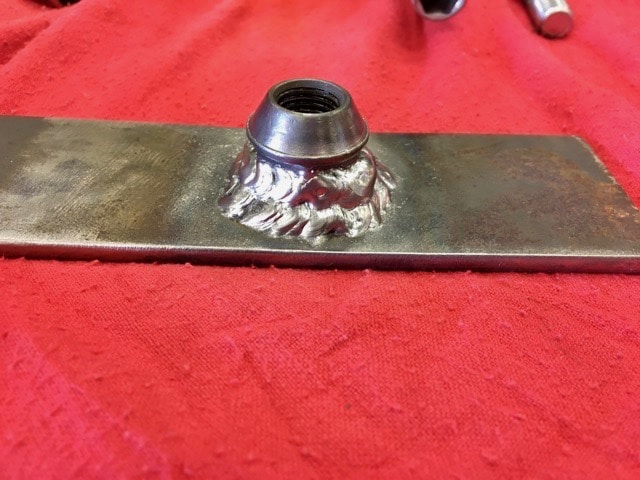 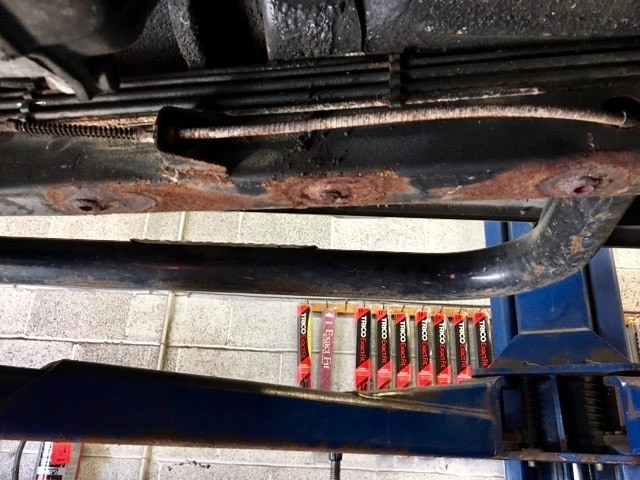 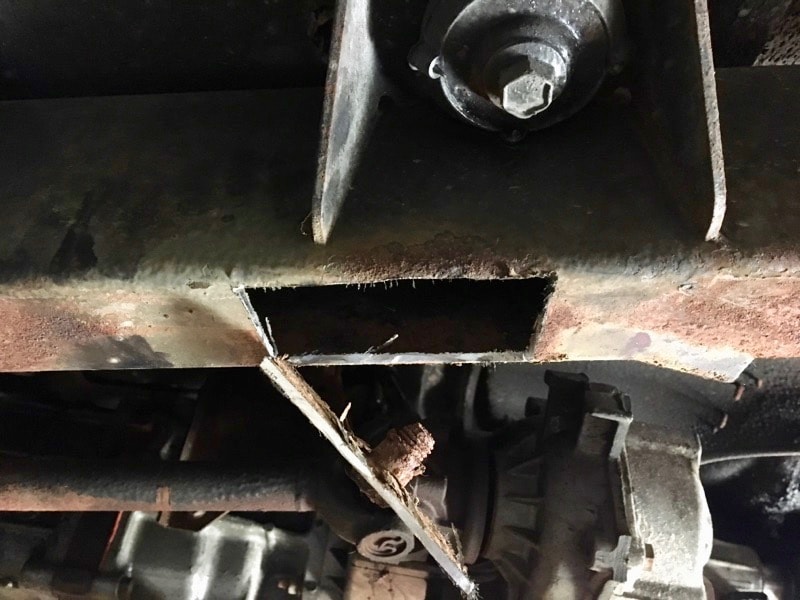 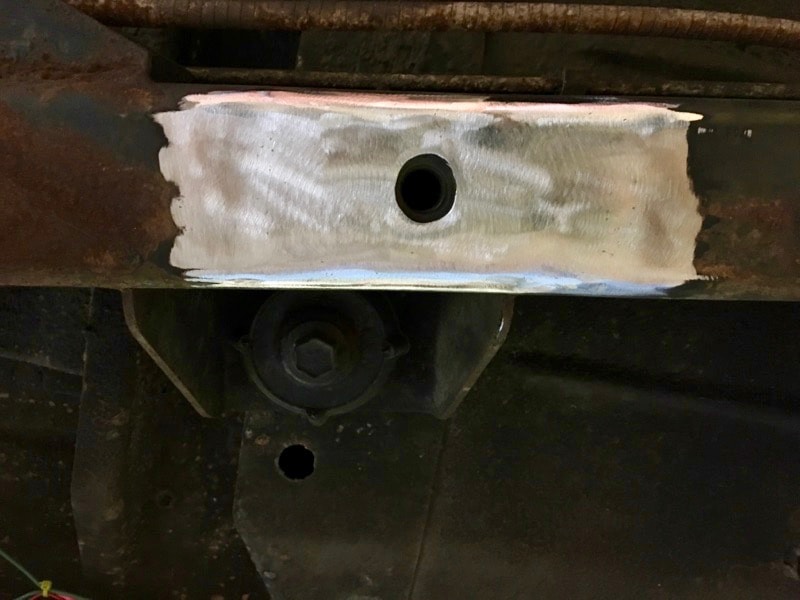 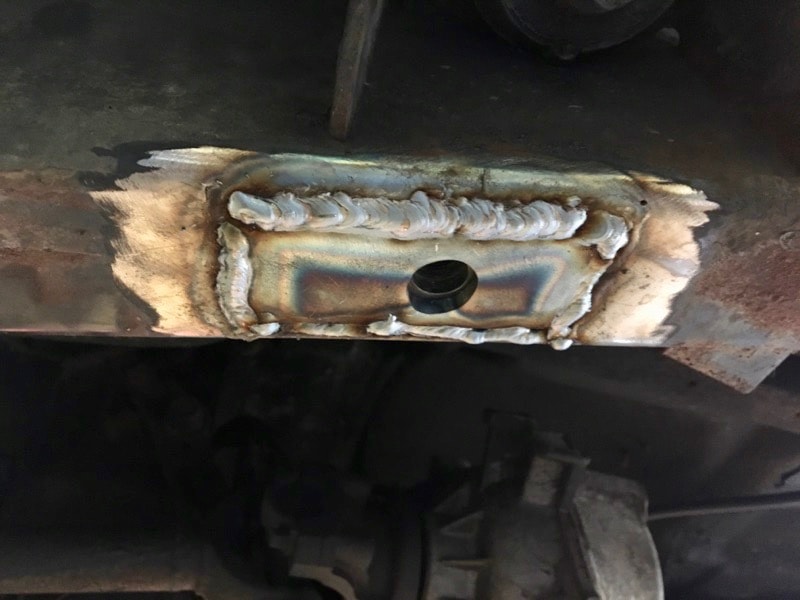 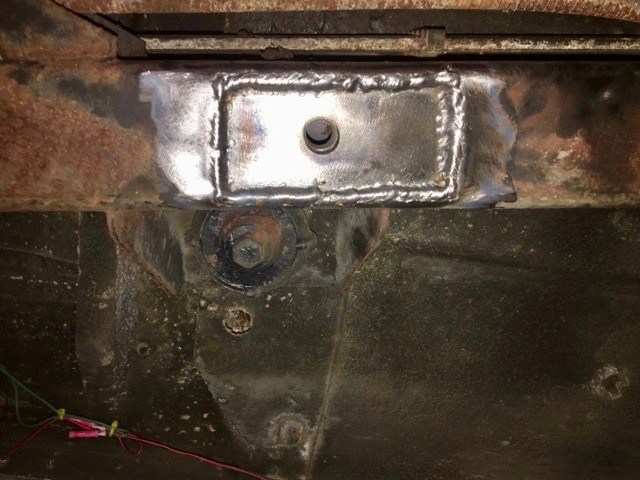 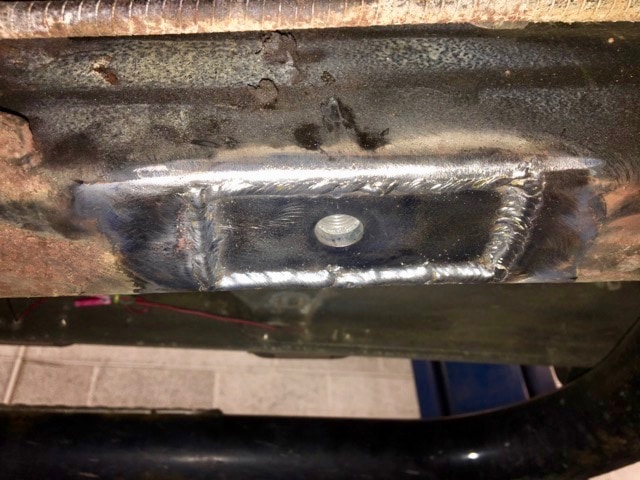